Identification without Condemnation: The Importance of Acknowledging and Recognizing Sins 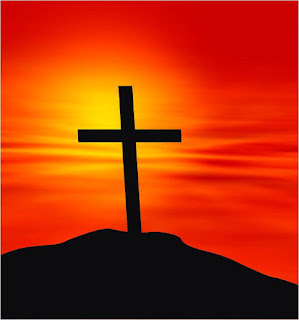 SIN is a taboo word in society and in the Church. To call someone’s actions a sin is sometimes regarded as an act of bigotry, judgment, and hatred. However, Christians have to stand on the truth of God’s word that men have sinned and that there are certain activities, which are considered sin.

Much of the controversy behind what is sin derived from how man handled personal sin and those of others. Some became critics, judges, and condemners, while others put no restraints on sinful activities. Yet, there is a balance.

For all have sinned, and come short of the glory of God. Romans 3:23 (KJV)

Do not be afraid to identify certain deeds and actions as sin. When you see things as God sees them, you reveal your connection to Him. Besides God concluded all men as sinners, so that all could receive from Christ. Recognizing sin does not set an individual up for condemnation, but for the mercy and grace of God to be received.

Christ came into the world to save sinners. So, when people say that what they are doing is not wrong (when it is) then they close the door for Christ to show them His love, grace, compassion, and peace in a complete way.

Saying that something is sin does not make you a bigot, fascist, or a self-righteous person if it is tempered with presenting the forgiveness and the love that God offers in Christ. Even after coming to Christ, we have to recognize when we have erred. Why? Not that we can be condemned or condemn others, but that we may turn from them and receive the restoration and righteousness of God in our lives. All have sinned, but all have the opportunity to repent and walk in the love of Christ.

at April 29, 2021
Email ThisBlogThis!Share to TwitterShare to FacebookShare to Pinterest